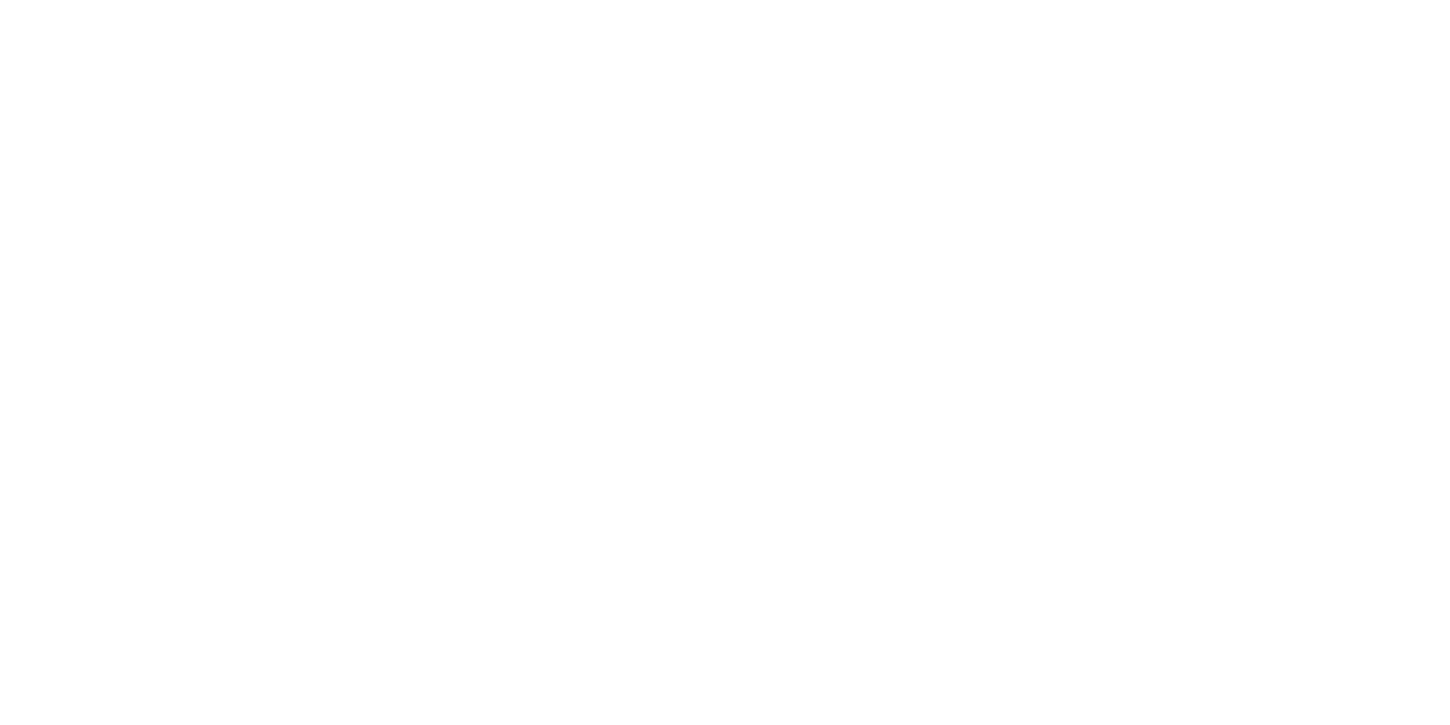 3 Ways to photograph a Waterfall

During our Wildlife Photography Workshop last month, we noticed a baboon sitting in front of a waterfall at the Singapore Zoo.

The scene provided a great opportunity to experiment with different shutter speeds to create 3 different photos of the waterfall.

The below 3 photos were all taken without a tripod. 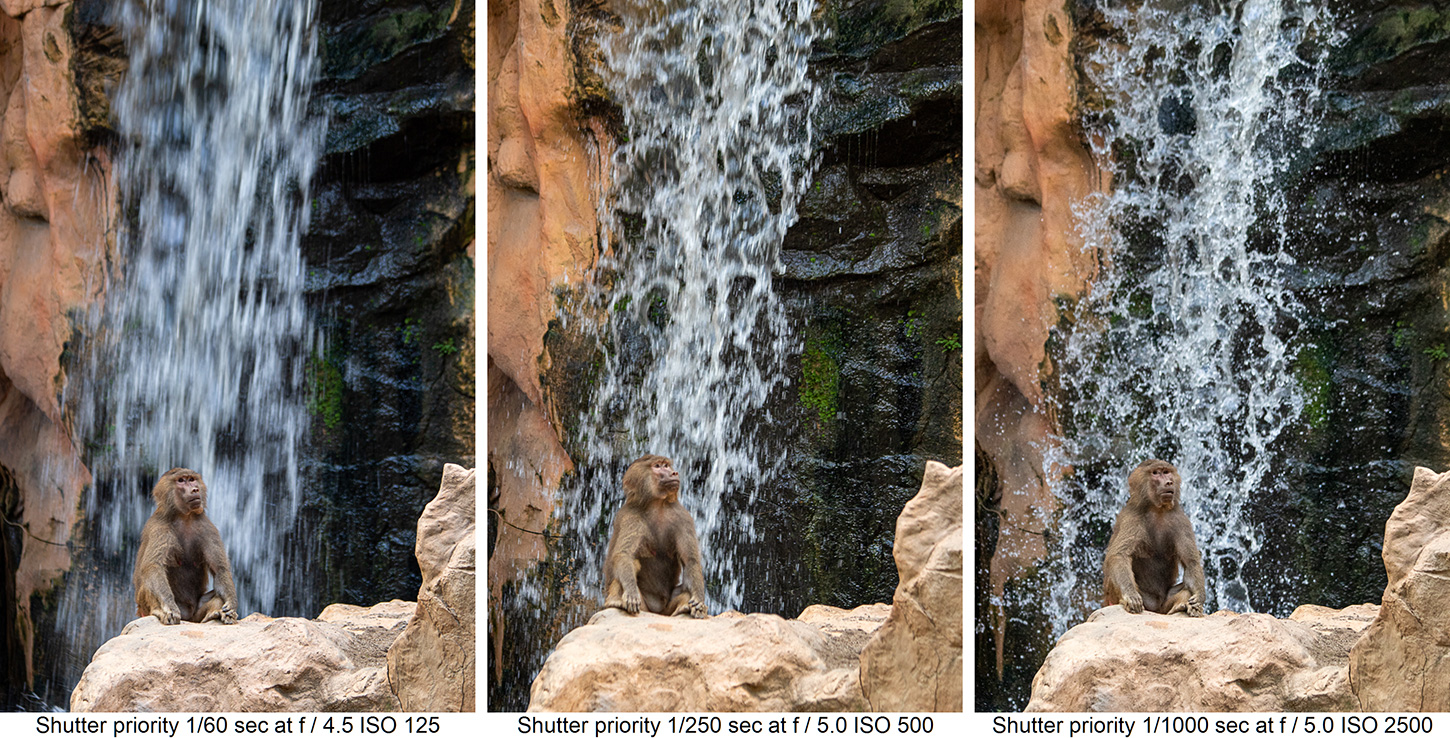 In the left photo, I used a slow shutter speed of 1/60s to intentionally blur the waterfall.

In the middle photo, I used a faster shutter speed of 1/350s to capture more texture in the water.

In the right photo, I used a very fast shutter speed of 1/1000s to freeze the movement of the water.

I like the first and last photos the best and would have liked to try shooting even slower than 1/60s to blur the movement of the water even more, but that wasn’t possible without a tripod and, even if I’d had one, by the time I’d set it up, the baboon would have moved.

So, next time you’ve visited a scene with a waterfall, switch to the Shutter Speed Priority Mode, set an Auto ISO and experiment with different speeds to create a variety of water textures. 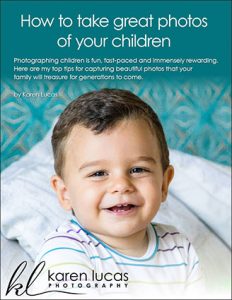 How to create a quick silhouettePhotography